The musical instruments are being tuned. The final preparations for the recordings are finished. In the control room they are working on the music until the last second. Now there is a moment of quiet. The music begins to takes off and the viewer flies between the orchestra through our camera, which is in the recording room among the musicians. As each group of instruments adds to the sound, the viewer can get really close and see how everything is created – much closer than in the auditorium! The music almost becomes tangible and we, as we watch, become part of the process until the last note has faded away.
As part of the Werner von Siemens Awards, WHY DO BIRDS composed a symphony that was intended to guide the evening in various ways as a supporting musical element. In order to lend the prize a fitting, acoustic framework, SIEMENS decided to have the Babelsberg Film Orchestra perform the entire symphony.

PRODUCTION
I LIKE VISUALS GmbH
why do birds GmbH 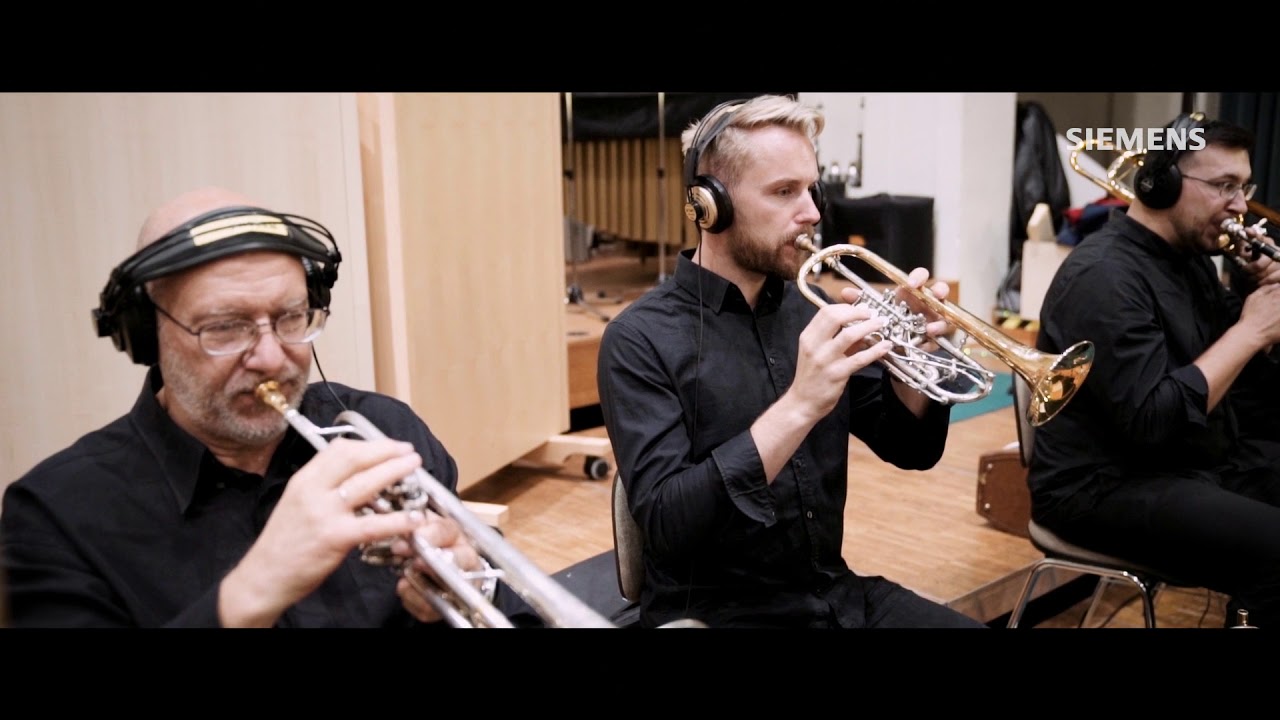