On the map of the Old Believers is a sacred place called Bila, where time seems to have stopped. Today, around 80 people live there, the majority of the inhabitants of this Russian-speaking village on the Ukrainian-Romanian border are over 60 years old. The old Slavic language is still spoken at services by the old believers, who still adhere to old traditions, such as crucifixion with two fingers and a special way of talking about death.

The old believers have a special, unique appearance: the men grow their beards and never shave, while the women save their hair to make pillows. Modesty and asceticism are still widespread in Bila Krynytsia. Women are not allowed to show too much of their bodies or use make-up. In addition, they have to cover their heads with headscarves. These traditions are followed because they believe that man cannot change the appearance given by God. The old believers from Bila Krynytsia are a unique, isolated society with their own religion, values, lifestyle and history. 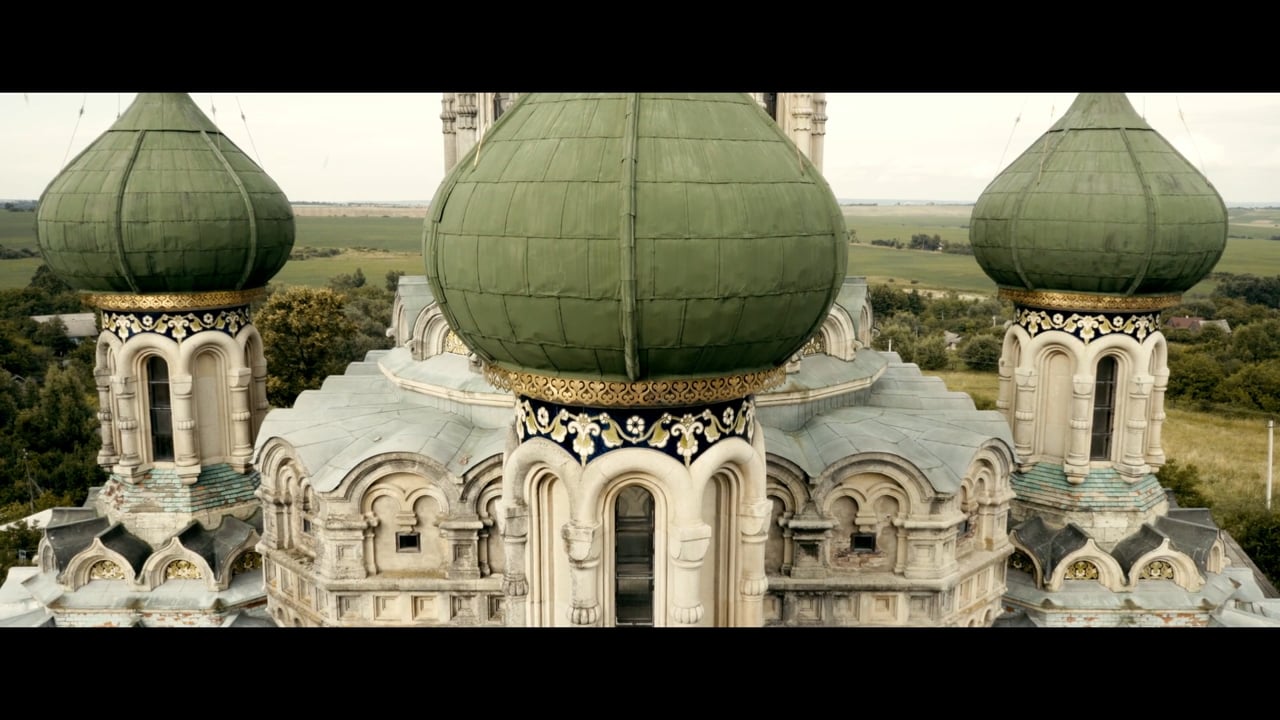 Your consent is required to display this content from vimeo - Datenschutzeinstellungen